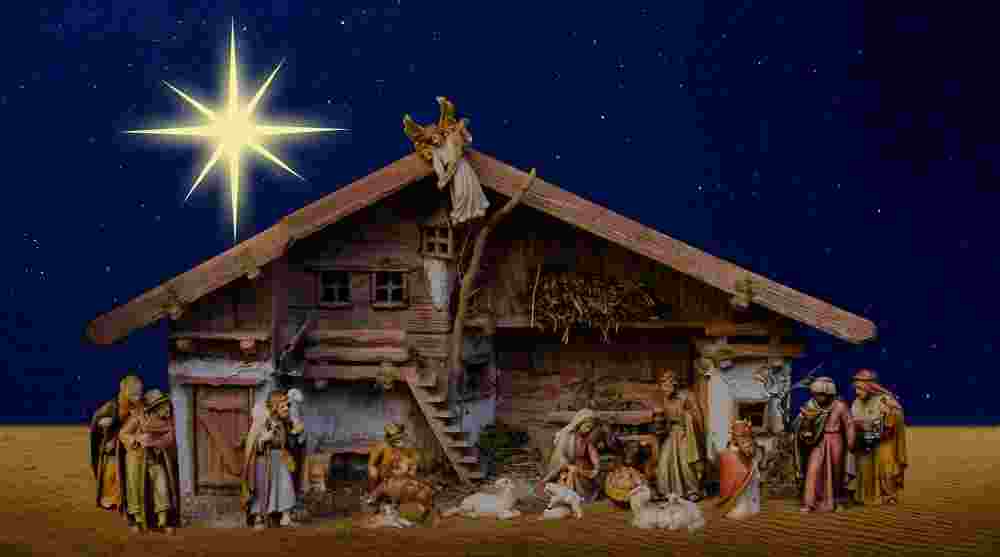 Is it even possible to hear the “Hallelujah Chorus” without being emotionally and spiritually moved? Such a glorious, triumphant work of art!

The “Hallelujah Chorus,” one song in the biblical musical drama titled the “Messiah,” was written by Charles Jennens (text) and George Frideric Handel (music) in 1741. After a bit of research, I’m convinced God has blessed the “Messiah” for the following reasons.

First and foremost, the work gives prominence to Christ. The lyrics are based on the life, death, and resurrection of Jesus Christ.

In fact, when discussing the work with a friend in a letter, Jennens wrote: “I hope [Handel] will lay out his whole genius and skill upon it, that the composition may excel all his former compositions, as the subject excels every other subject. The subject is Messiah.”

In his unique way, according to the gifts God placed within him, Jennens was spreading the Gospel of Jesus Christ as he penned the lyrics. That is a good work.

And 1 Corinthians 9:8 says that “God is able to bless you abundantly, so that in all things at all times, having all that you need, you will abound in every good work.” God did, indeed, bless Jennens’ good work.

Secondly, I believe the work was blessed because it was inspired by the Holy Spirit. Handel was a believer in Christ. After Handel’s death, one who knew him well wrote: “[Handel] was a relentless optimist whose faith in God sustained him through every difficulty.”

Once given the text, Handel secluded himself and completed the “Messiah” in 24 days. At one point, a servant entered Handel’s room and found him sobbing. Handel told the servant, “I did think I did see all Heaven before me, and the great God Himself seated on His throne, with His company of Angels.”

As he worked, Handel resided in the presence of the very King of Kings about whom the lyrics spoke, and God blessed his work.

Thirdly, the artists did all they did for God’s glory.

Colossians 3:16-17 instructs us to “Let the message of Christ dwell among you richly as you teach and admonish one another with all wisdom through psalms, hymns, and songs from the Spirit, singing to God with gratitude in your hearts. And whatever you do, whether in word or deed, do it all in the name of the Lord Jesus, giving thanks to God the Father through him.”

Jennens and Handel did exactly that. At the end of the written composition, Handel wrote the letters “SDG.” Soli Deo Gloria—To God alone the glory.

And finally, when Handel wrote the music to the “Messiah,” he was funded by a group of charities committed to helping the poor and imprisoned. With the “Messiah’s” successful performances, benefits set 142 indebted prisoners free.

In this way, the “Messiah” fulfilled the call given in Isaiah 61: “The Spirit of the Sovereign Lord is on me, because the Lord has anointed me to proclaim good news to the poor. He has sent me to bind up the brokenhearted, to proclaim freedom for the captives and release from darkness for the prisoners.”

What a rich, win-win story! And the best part is that Christ is calling each one of us to a personal relationship with Him. His heart reaches out to the poor, the brokenhearted, the captive, and the prisoner of darkness. It is not His will that any should perish (Matthew 18:14). He is offering us a better life … in Him.

Because of His great love, God gave His one and only Son—Jesus—that YOU might believe in Him and not perish, but have eternal life (John 3:16). Call out to Him now and receive His saving grace. And together, with the family of believers you have just joined, let’s lift our voices and shout:

“Hallelujah! For the Lord God omnipotent, the King of kings and the Lord of lords, reigns forever and ever!” 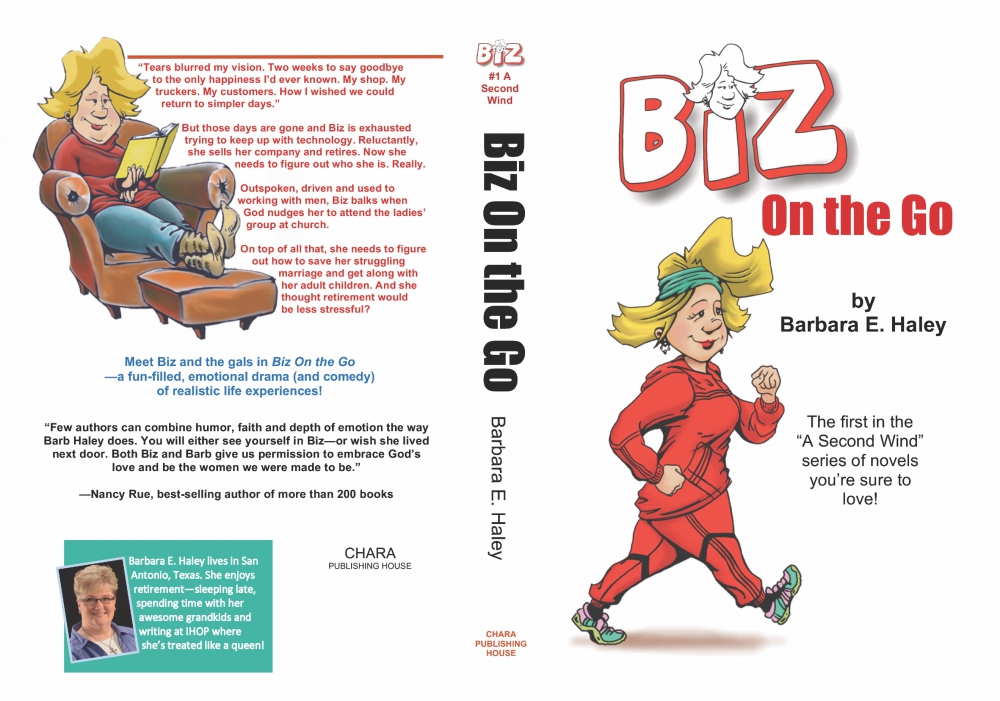